The Pupil Premium was introduced in April 2011. The Government believes that the Pupil Premium, which is additional to main school funding, is the best way to address the current underlying inequalities between children eligible for free school meals (FSM) and their wealthier peers by ensuring that funding to tackle disadvantage reaches the pupils who need it most.

The Pupil Premium is allocated to children from low-income families who are currently known to be eligible for FSM in both mainstream and non-mainstream settings and children who have been looked after continuously for more than six months. Each January the Government undertake a census of schools to determine the number of pupils who are eligible for Pupil Premium. Based on this information schools receive the grant in April for the next financial year.

Schools are free to spend the Pupil Premium as they see fit. From September 2012, schools are required to publish online information about how they have used the Premium. This will ensure that parents and others are made fully aware of the attainment of pupils covered by the Premium.

The Academy offers Free School Meals in respect of children under the age of 12 where the parent or guardian is in receipt of one of the benefits shown below:

Children who receive any of the above benefits in their own right (i.e. they get benefits payments directly, instead of through a parent or guardian) can also get Free School Meals 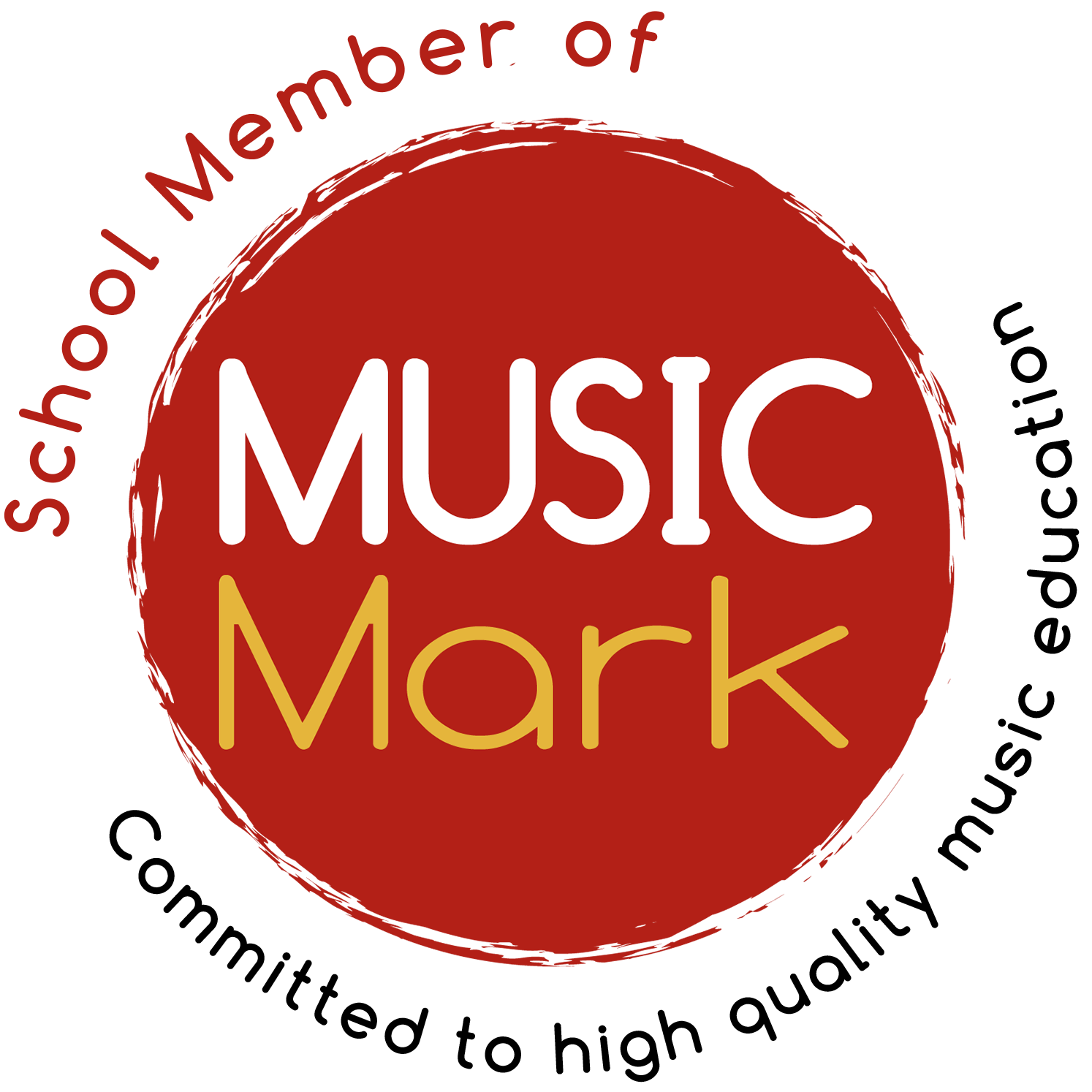 If you would like more information about joining the Trust, or would like an informal chat about our work, please don’t hesitate to call Professor Michelle Shaw on: 01902 518592. JOIN THE TRUST